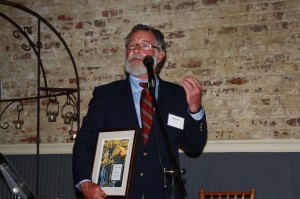 Ralph devotes 100% of his time and energy in educating citizens on judicial use of the James river park system and has maintained the environs of a natural park in the middle of a bustling urban city.  He has championed the natural habitat and tirelessly fought back attempts at development of treasured park land.  He’ll take a break to teach a group of kids how to identify trees by their leaves, or explain the physics of whitewater features on the James River, or answer questions about George Washington’s planning role of the first commercial canal, the Kanawha Canal running through the park, then gets back to work cleaning up.  He has tirelessly organized volunteer efforts to clean and improve trails and natural areas, helping people who enjoy the parks understand how to be the stewards of their beloved parks, and they continue to engage others to pay it forward.  He leads tours and humbly shakes hands to raise money for the severely underfunded projects to improve the park he loves. 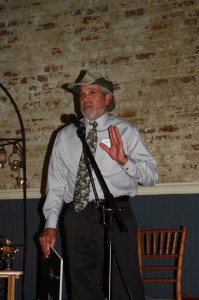 Don’s column “The Naturalist’s Corner” is a touchstone for conservation activists and a classroom for all–in terms of introducing readers to various animals and plant life species in the Great Smoky Mtns region. His sense of playfulness, yet professionalism and scholarship is readily evident in his columns. His following is loyal and continues to grow as people discover his wit and sincerity in his writing. He not only talks the talk (his writing) but walks the walk (he is always out in the woods and the wild discovering our region). 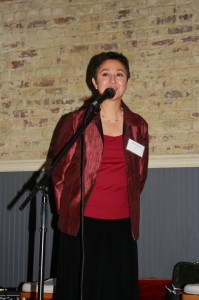 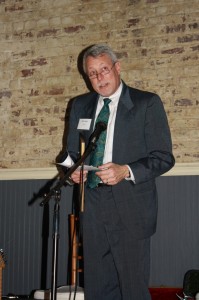 He first joined Georgia ForestWatch in late 2008 when he filled a vacancy in GFW’s District Leaders, a group of super-volunteers who monitor the USFS’s projects and activities in the Chattahoochee-Oconee National Forest, and act as the “eyes and ears” for the north Georgia non-profit’s forest defense work.  Living in the unique Armuchee Ridge section of the Chattahoochee National Forest, Robin has since then been the only set of “boots on the ground” in that far northwest corner of the state, covering six counties within the Conasauga Ranger District.  He has contributed in less than four years what some volunteers accomplish in a decade or two of volunteer service. 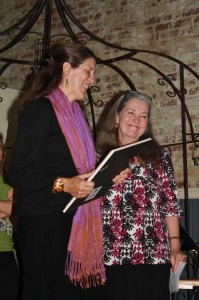 Whether guiding a child in the discovery of a tadpole or demonstrating story-telling techniques to staff, Maggie shares her passion for nature with everyone that she meets on a daily basis. She passes on her appreciation for, knowledge of and sense of responsibility for the environment in such a way that many of her staff have gone on to carry these techniques into the classroom, to promote them at environmental organizations the later work with, or even to develop additional environmental programs and centers throughout our state. 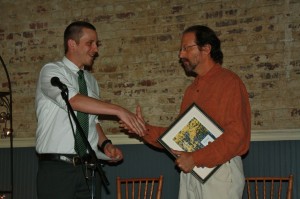 Barry Sulkin is the director of Tennessee PEER and heads PEER’s program on wetland mitigation and water quality compliance for many of the southern & mid-western states. His more than 25 years of experience in resource management in numerous states, both in state service and private practice, are being put to good use by PEER and other groups concerned with preserving water quality and wetlands in the face of development and other growing pressures 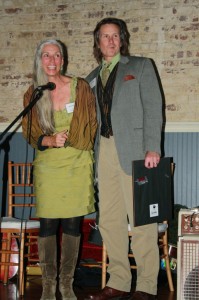 Brad and Shelli’s impact to conservation is tremendous, although they tend to go about their work without bringing attention to themselves.  Brad and Shelli are truly humble individuals with an honest and deep commitment to conservation. These dedicated members commit their time, resources and energy to achieve goals they value.  There are philanthropists, and then there is Brad and Shelli Stanback. 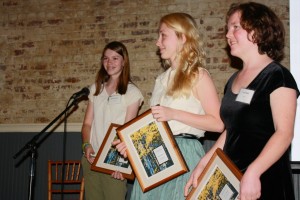 Rachel Hopkins has shown a significant dedication to amphibian conservation since she began volunteering for SAVE THE FROGS! in early 2011 and has accomplished more for amphibians than perhaps any middle school student. Rachel Hopkins has not only raised over $1,200 for SAVE THE FROGS!,she has been on the radio and in several North Carolina newspapers speaking about amphibians, and even got Governor Bev Perdue to officially recognize April 28 2012 as Save The Frogs Day.

Laura Rigell and Alex Durand have come together to energize youth in Tennessee by forming TennYEN (Tennessee Youth Environmental Network) – this first of its kind (in TN) student-run conservation organization. Many young people feel passionate about the environment.  Only a few go the extra mile to really make a difference in their lives or in their families or schools.  But the truly outstanding ones aim higher. To date, Laura and Alex have visited 8 TN high schools, initiated 3 conservation campaigns (Energy efficiency – home weatherization, Local Food Initiative, and Environmental Education).  They have organized several ‘Days of Action’ including vegetable gardening at a local nursing home, and Moving Planet Day.  They have partnered with Tennessee Environmental Education Association (TEEA) to help foster youth environmental action around the state. 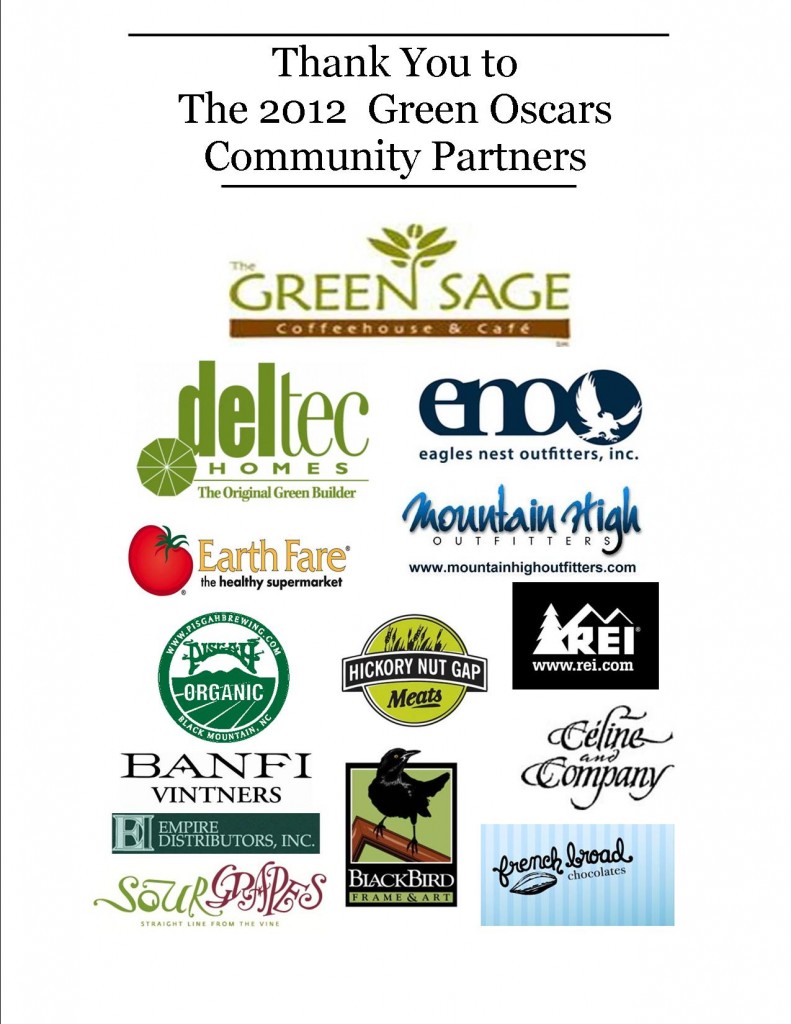