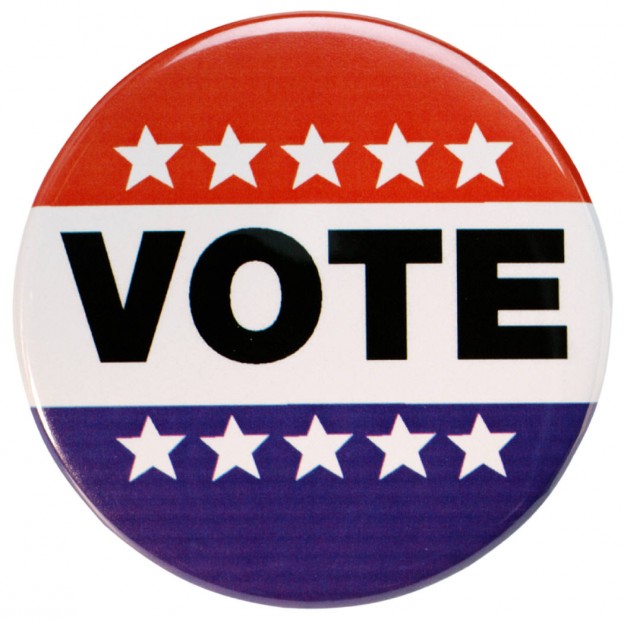 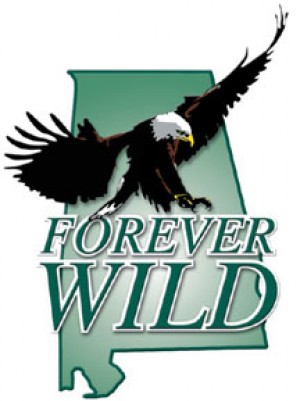 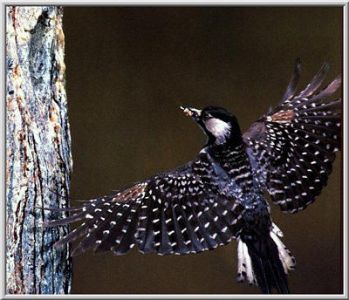 This Thanksgiving season we will be celebrating with another bird in mind, the Endangered Red-cockaded woodpecker.  This wide ranging species has been reduced to pockets of habitat that are vital for its survival.  One of those habitats is found in Mississippi on the Noxubee Wildlife Refuge.

This year Wild South filed a lawsuit with Greenfire Law, the Center for Biological Diversity, and long-time Noxubee volunteer Margaret Copeland to put an end to the mismanagement of the Noxubee that had resulted in a significant and steady decline in the bird’s numbers.  Of critical concern was the Service’s efforts to push the Refuge into an unnatural, even-aged checkerboard managed through clearcutting which removed the old trees upon which the woodpecker depends.  The primary responsibility of our National Wildlife Refuge system is to help the recovery of endangered species.  It was clear to us that this responsibility was not being met on the Noxubee and we and our partners stepped in to change that.

Tennessee Wild is now officially a project of Wild South and we are delighted to support this critically important effort to protect the Wilderness of East Tennessee.  For the past four… 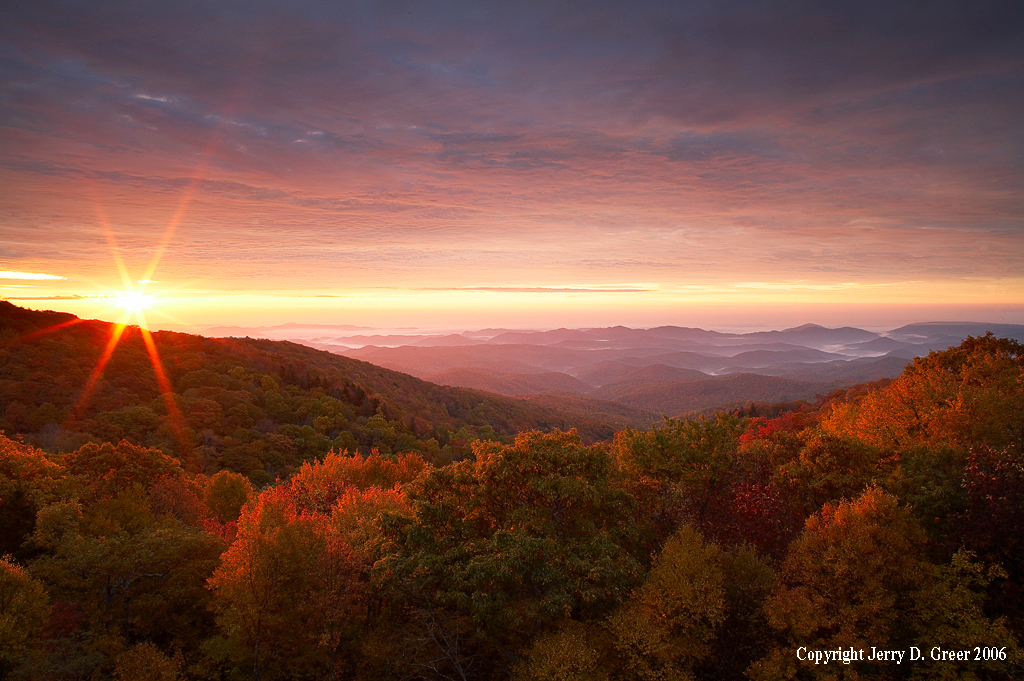 Wild South seeks a congressional designation to establish the Grandfather National Scenic Area, which would permanently protect 25,000 acres of forest comprising the viewsheds of Blowing Rock and Grandfather Mountain.…

Wiggins Hollow Hike Sign up! Leader:  Robert Howell Distance:  4 miles roundtrip Level of challenge: Moderate Open to ages 10 and over In the Warrior Mountains of the Bankhead National Forest… 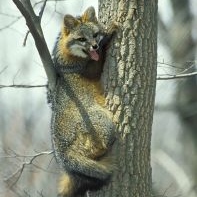 Many animals climb trees. Bear, cats, squirrels, raccoons, and even snakes can be found in trees, but what about foxes?

Rejecting a challenge from ORV enthusiasts, a federal judge today upheld U.S. Forest Service and conservation groups’ efforts to protect the Tellico River watershed in the Nantahala National Forest, including…