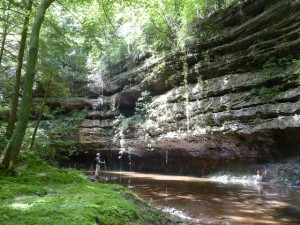 The National Wilderness Preservation System (NWPS), established by The Wilderness Act of 1964, now contains over 109 million acres of federal lands in 765 distinct wilderness areas. Three of these areas are located in Alabama and are managed by the US Forest Service: The Sipsey Wilderness, Cheaha Wilderness and Dugger Mountain Wilderness. Covering about 42,000 acres, these areas may seem a proportionally insignificant part of the NWPS, but they are a priceless natural legacy and emblematic of our national effort to preserve the wilderness character of our last wild places.

These wilderness areas are threatened by a climate of shrinking federal budgets and ever increasing levels of recreational use. Recognizing the seriousness of these threats, Wild South began in 2009 to identify ways that we could mobilize volunteers to assist the management agency in protecting wilderness character from the growing impacts of recreation and other threats. From trail maintenance and non-native invasive species survey and control projects, to the establishment of a team of Volunteer Wilderness Rangers, who provide stewardship services in all three Alabama wilderness areas, we have earned the respect and appreciation of Forest Service wilderness managers. 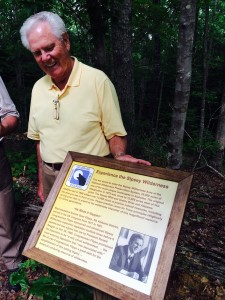 Congressman Ronnie Flippo, at May 17, 2015 dedication

The campaign to expand the Sipsey Wilderness began in the late 1970’s. In 1982, Alabama’s 5th District Congressman Ronnie G. Flippo introduced legislation to expand the 12,700 acre Sipsey Wilderness by 30,000 acres! As chronicled in John Randolph’s excellent book, The Battle for Alabama’s Wilderness, Congressman Flippo would introduce Sipsey expansion legislation three more times before Public Law 100-547 passed the legislature and was signed into law on Oct. 28, 1988, designating the Sipsey Wild And Scenic River and increasing the Sipsey Wilderness to a total of 25,000 acres. Congressman Flippo characterized this accomplishment as the “most gratifying thing I have done in my entire congressional career.” In a ceremony on May 17, 2015, the anniversary of the original Sipsey dedication, Wild South honored Ronnie Flippo’s tenacity and dedication to wilderness with an interpretive plaque installed at the Borden trail head. Author and wilderness champion himself, John Randolph was among the dozens of people who attended. 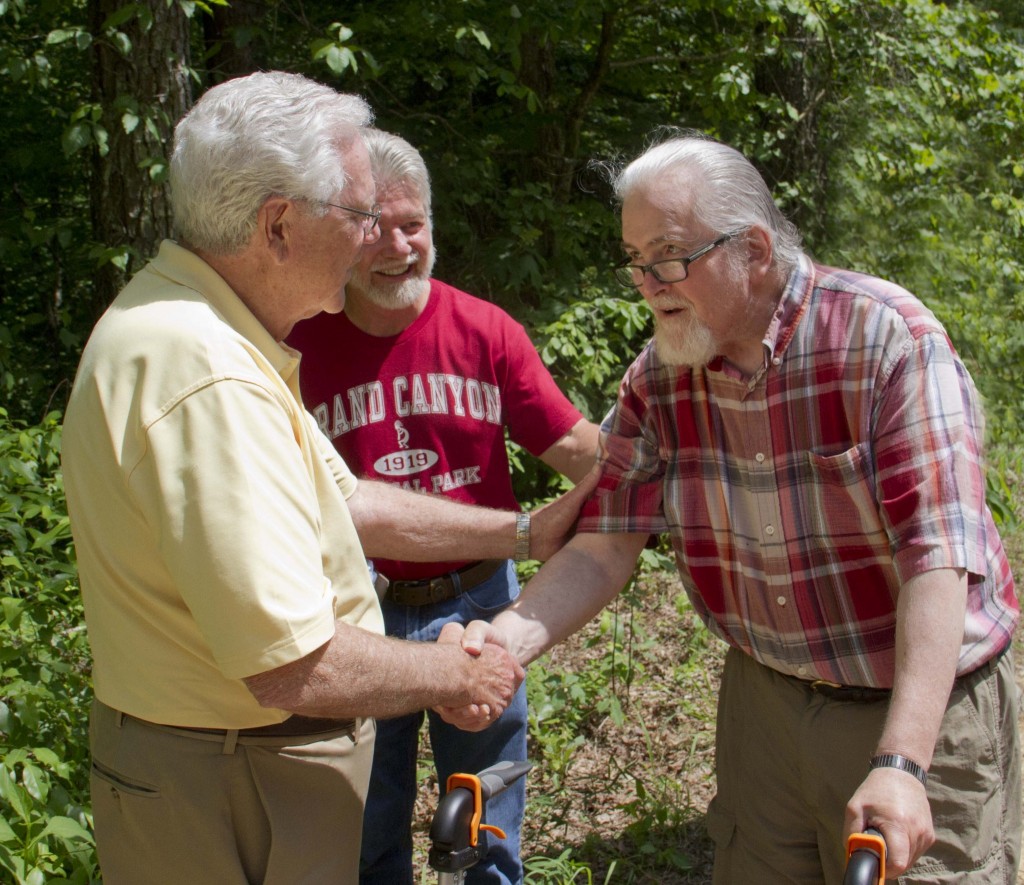 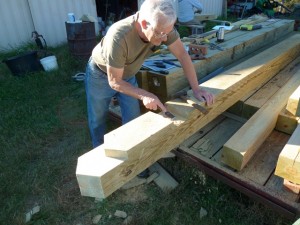 This spring also marked the completion of Wild South’s 7-month long Sipsey Wilderness trail head kiosk project, in which we repaired one damaged kiosk and built three brand new kiosks to replace two that had been destroyed by vandalism and one for the newly relocated Borden trail head. The Forest Service provided the materials, and Wild South staff and volunteers provided the skilled labor for the project. 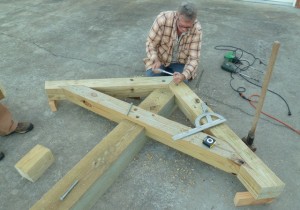 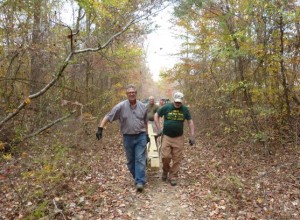 These kiosks are an important component of the wilderness education plan. They contain message boards displaying wilderness maps and information about wilderness regulations and the principles of Leave No Trace. 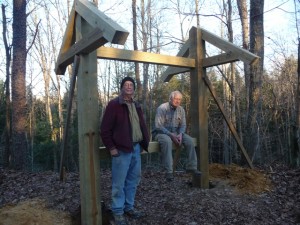 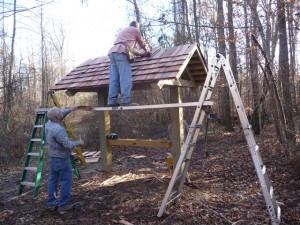 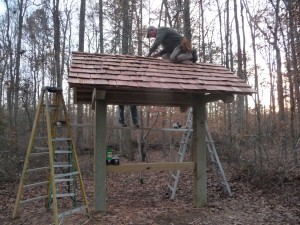 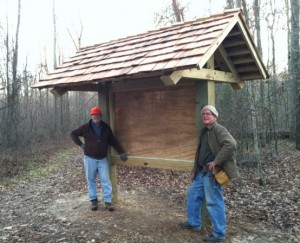 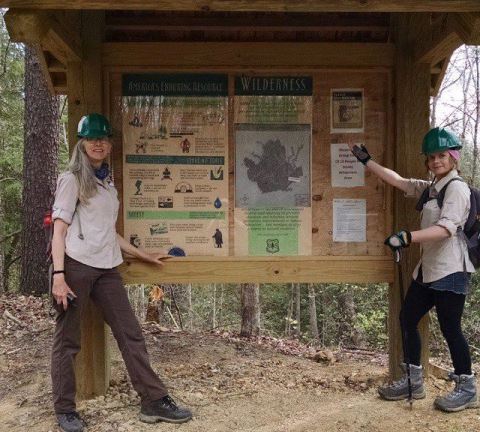 Educating wilderness visitors is essential to minimizing the avoidable impacts of recreational use, and these kiosks are invaluable in that effort, since the Forest Service cannot afford a wilderness ranger, and even Wild South volunteer wilderness rangers cannot be on the trails all the time.

We cannot do this critical stewardship work without YOUR help. Help us protect the last wild places. DONATE now, and your gift will be matched dollar for dollar by the National Forest Foundation to support our stewardship efforts in all of Alabama’s wilderness areas!