animals large and small and the silent moccasins that followed them.” 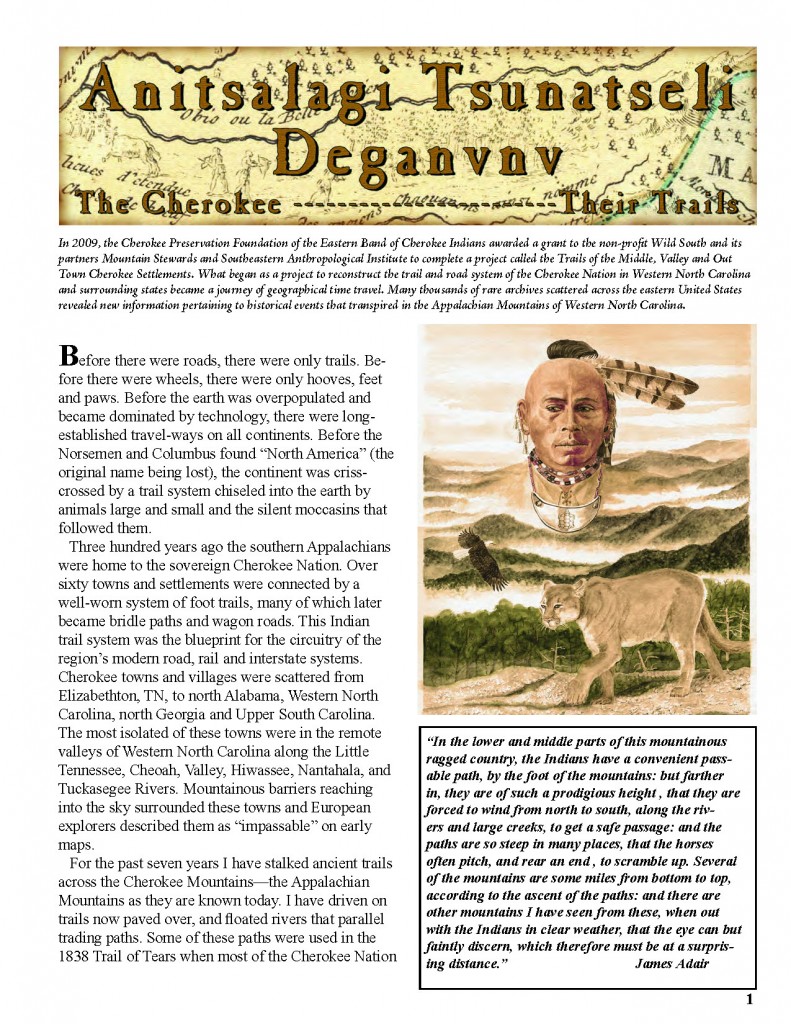