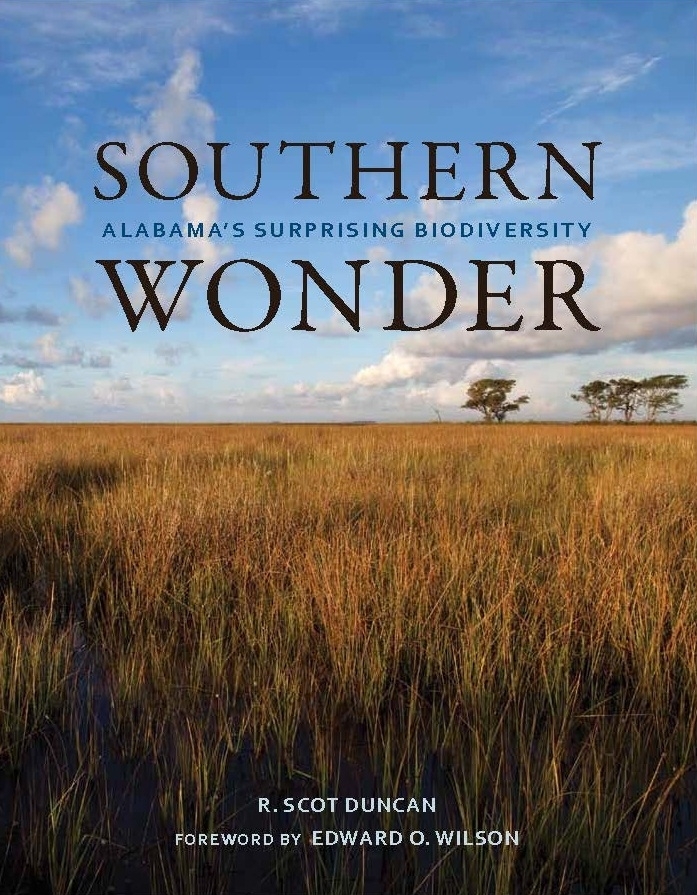 This is a free event, and everyone is welcome!

Sponsored by Wild South, Florence-Lauderdale Public Library and Shoals Environmental Alliance, Dr. Duncan will be available to sign copies of Southern Wonder from 5:00 to 5:45.  After an introduction shared with Dr. Jim Lacefield, Dr. Duncan will give a presentation about his highly acclaimed book at 5:45. 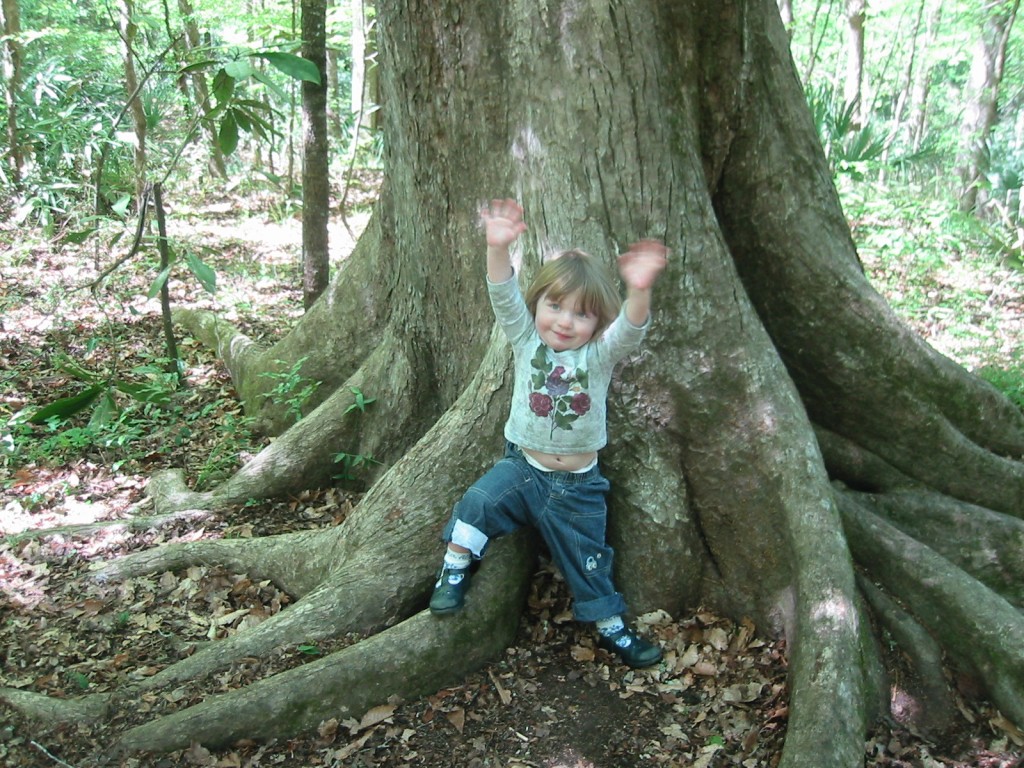 Southern Wonder takes readers on a journey through the diverse ecosystems of Alabama,  a state that ranks 5th nationally in biodiversity.  With insightful prose and 132 beautiful color illustrations, Southern Wonder ranges from the coastal dunes of the Gulf of Mexico to the Tennessee River Valley; interweaves ecology, meteorology, evolution, and geology; and introduces species found only in Alabama, including the cave salamander and the beach mouse.

Dr. Duncan’s book has already been hailed by Pulitzer Prize-winning author and naturalist Edward O. Wilson as “one of the most important books ever written about Alabama … a call to Alabama’s people to treasure and protect the state’s living heritage.”

Dr. R. Scot Duncan is an Associate Professor of Biology and Urban Environmental Studies at Birmingham-Southern College.  Though he has worked in Uganda, Antarctica and Latin America, he is currently studying endangered species and ecosystems in Alabama, including the Ketona dolomite glades, montane Longleaf Pine woodlands, and the Watercress Darter.  Scot is the author of Southern Wonder: Alabama’s Surprising Biodiversity (University of Alabama Press) which was published November 2013.  Written for the layperson, the book interweaves the disciplines of ecology, evolution, and geology into an accessible and entertaining explanation of why Alabama is home to more species than any other state east of the Mississippi River.