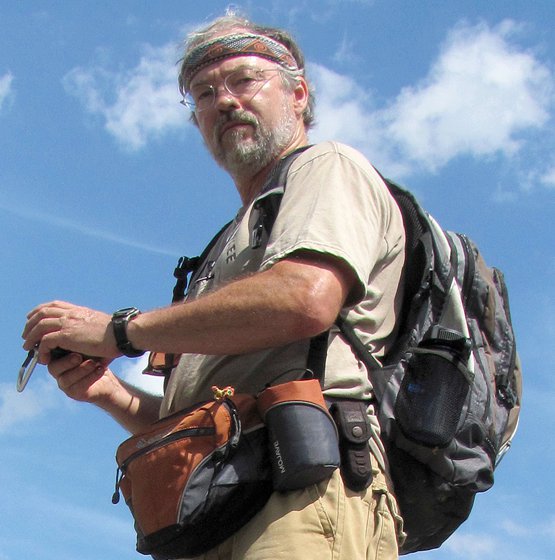 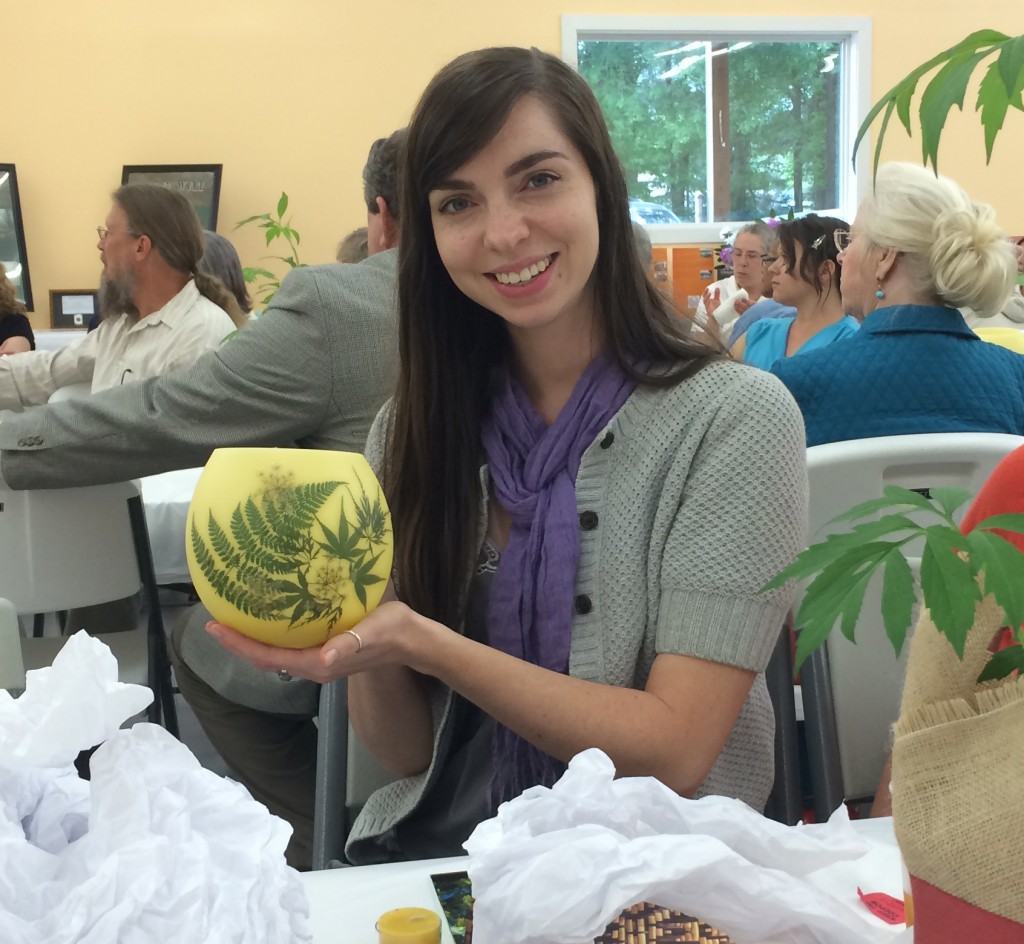 In May 2014, The Cherokee Preservation Foundation hosted the annual Community Celebration Day, which is an event for members of the Cherokee community to see the various projects funded… 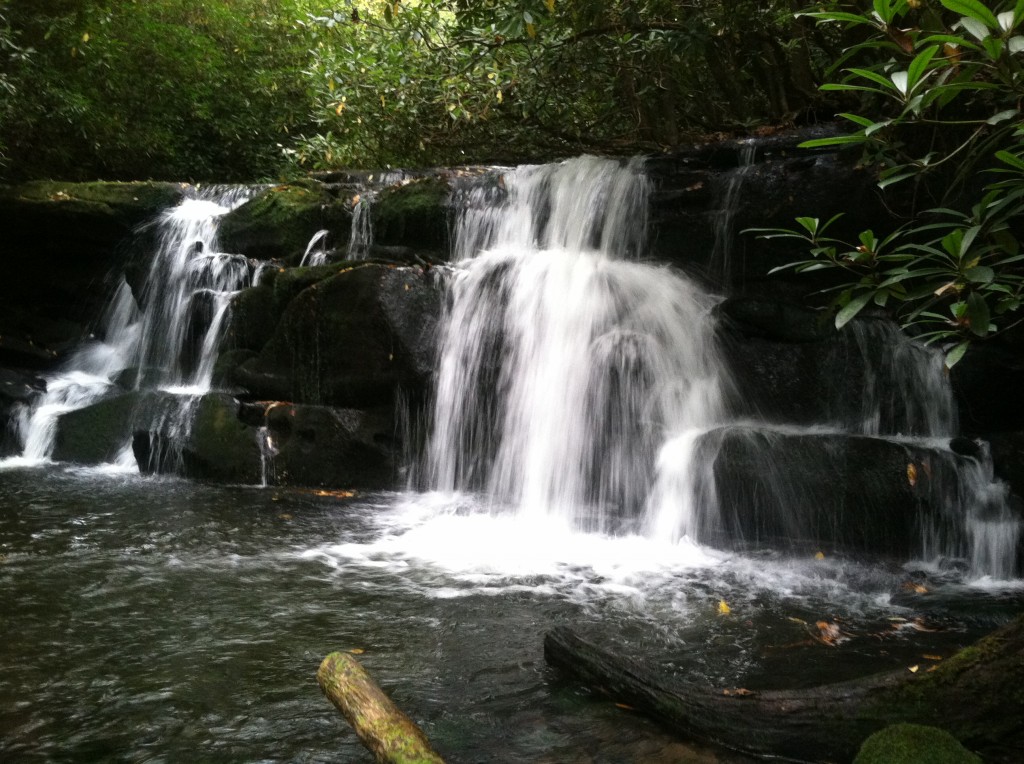 March 27, 2014 Cherokee One Feather We are proud and honored to once again partner with the Cherokee Preservation Foundation to finalize projects placing 85,000 tribal records into EBCI… 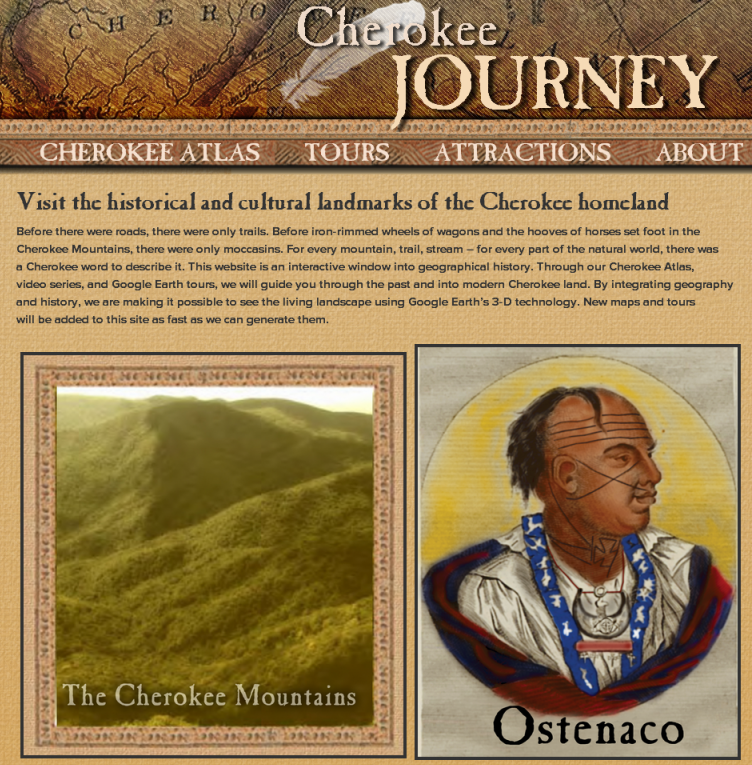 This Fourth of July, take a moment to appreciate not only the story of America and its independence, but also the rich history of Native America. This month Wild South an… 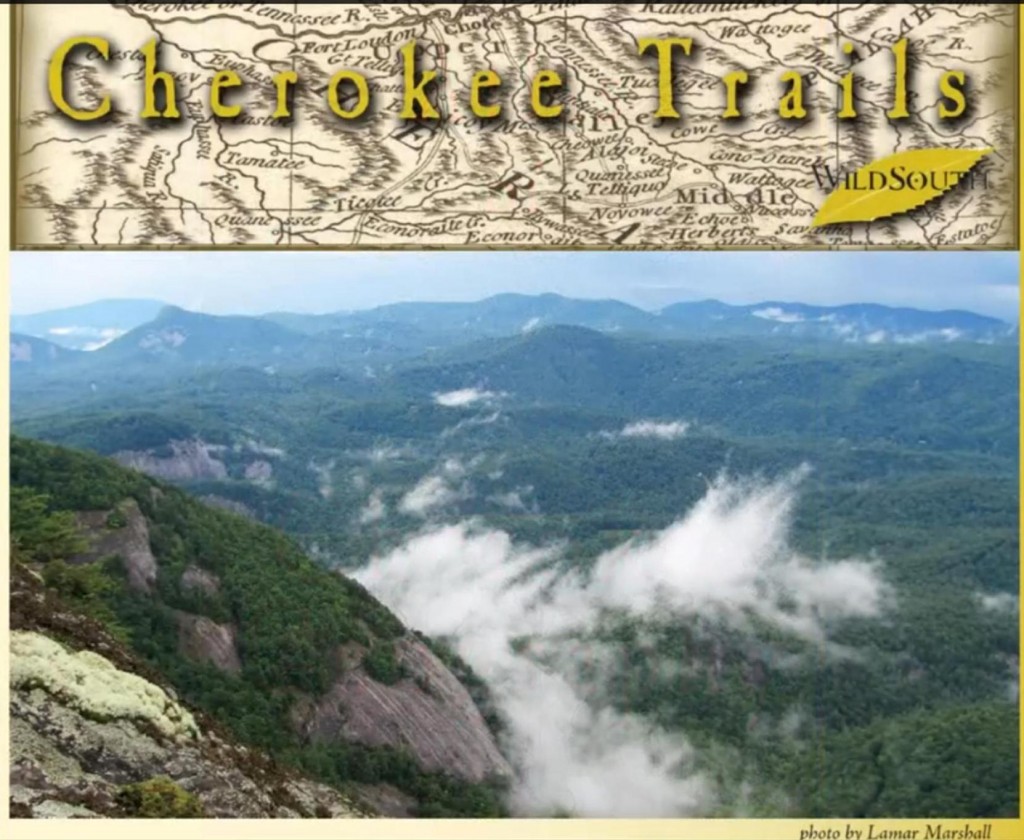 This is the first video of our Cherokee Indian Trails work in Western North Carolina in partnership with the Eastern Band of Cherokee Indians. Wild South hero, Lamar Marshall, has… 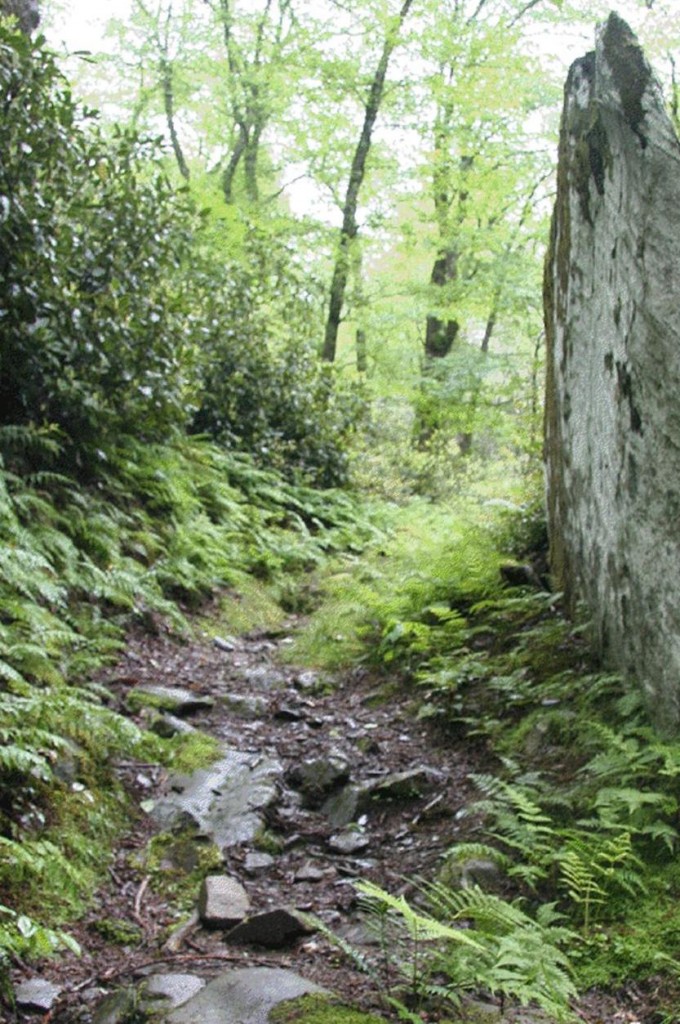 Great Article from Jenny Veal at Nooga.com. See the whole story HERE With guidance provided by the Tribal Heritage Preservation Office of the Eastern Band of Cherokee Indians, the nonprofit… 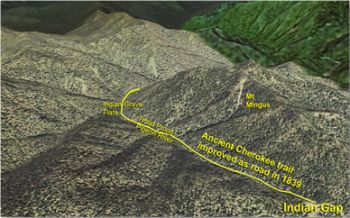 Editor’s note: In April 2009, the non-profit organization Wild South was notified by the Cherokee Preservation Foundation of the Eastern Band of Cherokee Indians that it and partner organizations Mountain Stewards and the Southeastern Anthropological Institute had been awarded a grant to complete a project called the Trails of the Middle, Valley and Out Town Cherokee Settlements. What began as a project to reconstruct the trail and road system of the Cherokee Nation in Western North Carolina and surrounding states became a journey of geographical time travel. The many thousands of rare archives scattered across the eastern United States that proved “who, what, why, when and where” also revealed new information as to what transpired on and around these Cherokee trails that we were mapping.

It was a hot day even at 5,000 feet elevation when we parked the car at Indian Gap on the crest of the Great Smoky Mountains and began mapping the route of the ancient Indian Gap trail that connected the Cherokee claims and hunting grounds of Kentucky with the Middle and Out Town Cherokee settlements.

Armed with 10 years of research, 50 years of cross-country experience, maps, GPS, food and water, the two-person Wild South team (Duke intern Kevin Lloyd and myself) started south toward Qualla Boundary, home of the Eastern Band of Cherokees, which lay about 14 miles away. Of course, it would take many days to map the route across the rugged terrain we were about to encounter.