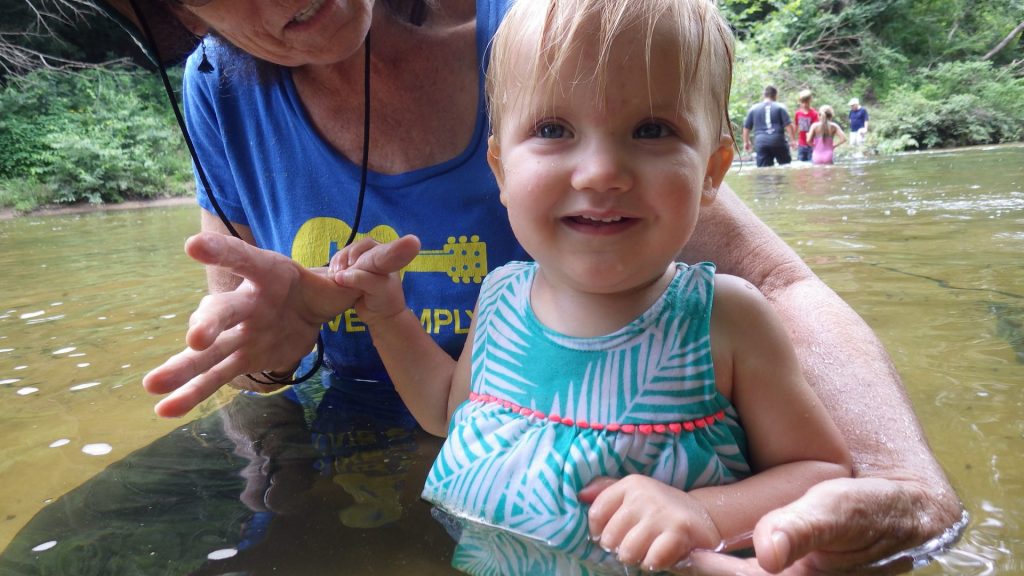 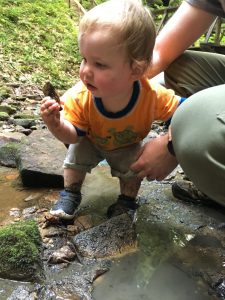 In thinking about what and who inspires us to love and then to care for our forests and wild places, I decided to look to our Wild South donors, especially those who donate in memory of or in honor of someone.  Usually, the person honored or memorialized is someone who has inspired the giver and frequently they are someone who took them outside into some special place.

One of these donors is Wild South’s own Mark Kolinski.  Mark recently made a donation to Wild South’s Alabama Outreach and Education Program in memory of his father, George Kolinski, who died in July of 2019.

Mark went to work for Wild South in 2006 part time, taking charge of the organization’s Bankhead National Forest canyon survey project, which had been pursued up to that point mainly by interns and dedicated volunteers. It took the next six years, with the help of many volunteers and interns, to complete the project. In 2009, following the retirement of Wild South’s program director, Vince Meleski, Mark became a full time staff member as the Alabama Program Manager, a position which he held until 2018, when he transitioned from full time staff to occasional contract work for the organization.  Mark remains involved with Wild South as an active volunteer, crosscut and traditional tools instructor, and as our representative on the Bankhead Liaison Panel.

I asked Mark to talk about his motivation to memorialize his dad in this way.  In the next paragraphs, Mark speaks of how his dad influenced his love of the outdoors and wild places and shares memories of his dad in terms of his strong life-long connection with nature.  Acknowledgement of those who have recently donated in memory or in honor of someone and photos of what inspiration looks like at Wild South follow.

My twelve years on the staff of Wild South really opened my eyes to the importance of NGO’s (non-government organizations) in advocating for public lands, especially lands in the National Forest System. In almost thirty years involved in this work in Alabama and the Southeast, the organization that evolved from the Bankhead Monitor to Wild Alabama and into Wild South has had a significant effect on how our national forests are managed. I feel proud and privileged to have been a part of that evolution. While the work was very demanding of my time and energy, it profoundly enriched my life, and for that I am indebted to Wild South. For that reason, I continue to volunteer for the organization as a way of repaying that debt, even though I was unable to offer financial support.

When my Dad passed away last year at the age of ninety-six, I received a modest inheritance from the assets he bequeathed to his children. This was not something I expected, but it gave me the opportunity to finally make a significant donation of money, instead of just time, to Wild South. Of course the donation had to be made in my Dad’s memory, since it was wealth he somehow managed to save while he and my Mom raised five children.

It seemed natural to make the donation in George’s memory because of his influence in cultivating within me a love of the outdoors. Our family summer vacations when I was growing up always involved outdoor recreation, spending time on the lakes in Wisconsin and Minnesota, camping at many state parks, and of course camping, hiking and fishing all over the Colorado Rocky Mountains. It was under George’s guidance that I joined the Cub Scouts and Boy Scouts, and watching him tend our small garden at home sparked a desire in me to do the same. As a result, I have been a lifelong gardener, tending a large vegetable garden every year of my adult life. My love of nature and the outdoors led me to pursue a degree in Forestry, and while I never worked professionally as a forester, my education deepened my appreciation for the natural world, and outdoors is where I have spent most of my time in my 68 years. Whether I knew it at the time as a child, it was my Dad that set me on my path.

George lived a long and full life as an outdoorsman. He enjoyed a long retirement in his beloved Colorado, and even in his early nineties, he was still raising a vegetable garden as a volunteer at a local nursing home, where most of the residents were younger than he was. While his worn-out knees may have limited his ability to hike by that time, he still enjoyed trout fishing in the mountain lakes. He was always happiest outdoors.

And it was also only natural that I would donate to Wild South’s Alabama Outreach and Education Program, which exists to instill in both children and adults a love of the outdoors and appreciation of the natural world and our wild places. I hope my donation may help set someone on the path to enjoy, value and protect the precious ecosystems of which we are a part in the same way my Dad set me on the path I have traveled. I owe him for that, and donating to Wild South is part of “paying it forward.” 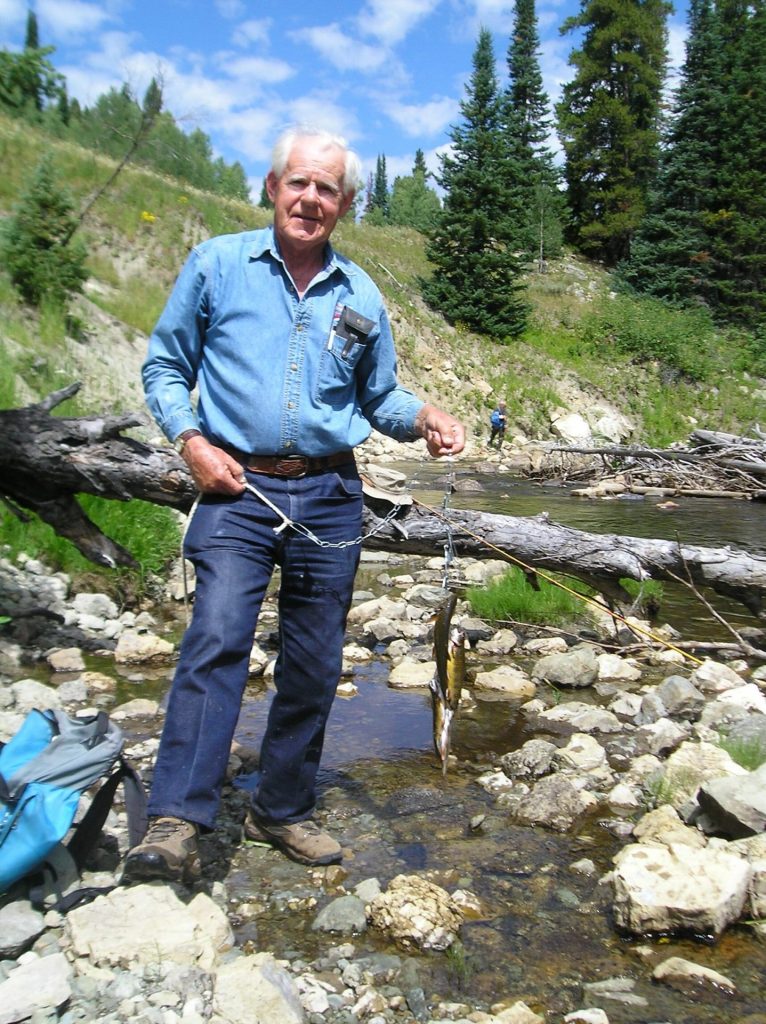 Mark’s dad, George Kolinski, on the South Fork of the Elk River, Colorado

The defense of our forests begins with love.  We are thankful for all those who inspire us toward a deeper love of nature.

We wish to thank and acknowledge those who have most recently supported the work of Wild South by honoring and memorializing those who have inspired them:

Sharon Stafford in honor of Mark Kirkpatrick and Debbie Arnold

William and Jeanie Snoddy in honor of Janice Barrett

Robin Dembeck and Phillip Clark in honor of Leah Fountain

Robin Dembeck and Phillip Clark in honor of Elise Clark

Susan Curran in honor of Helen and Harold Voris

Roseann Chase in honor of Sherri and Lisa

Elbert and Claire Hilliard in honor of Dr. Lee Hilliard

Fred and Linda McDaniel in honor of El, Don, James and Hunter

Cynthia and Tim Volin in honor of Janice Barrett 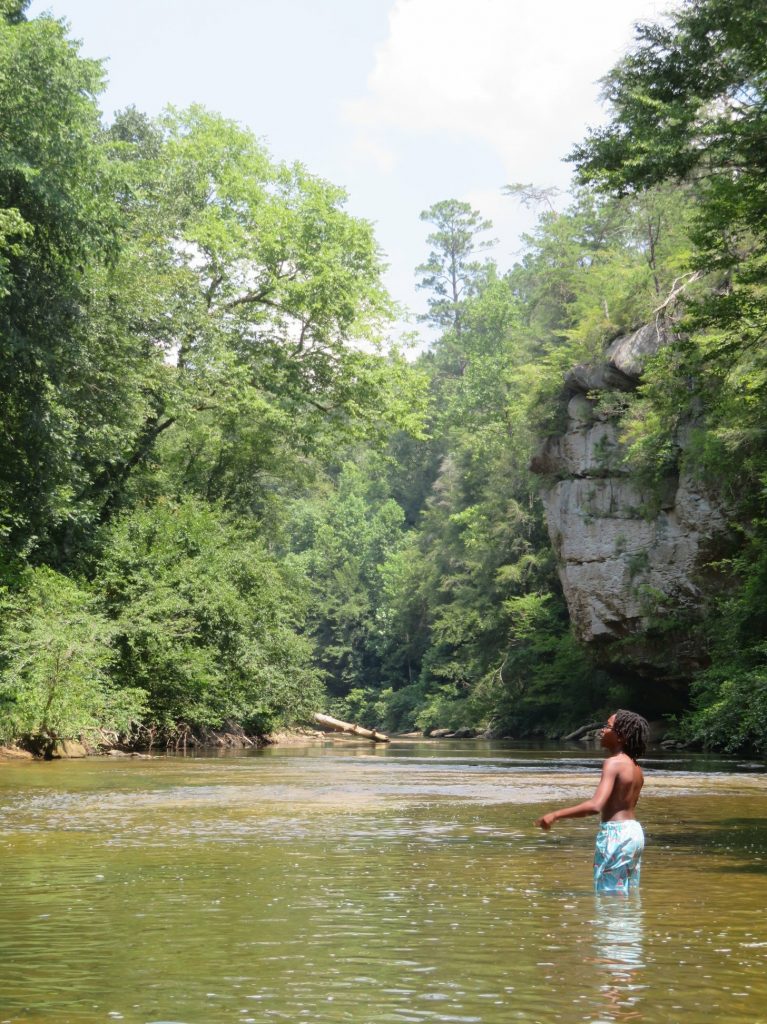 Who do you inspire?

If you would like to share your answers to these questions, we would love to hear your story.  Please send to janice@wildsouth.org

Enjoy these photos from Wild South hikes in the Bankhead National Forest that are made possible by your donations to our Alabama Outreach and Education program.

You may support Wild South’s work of forest protection by donating online at www.wildsouth.org or by mailing a check to

Please contact us at janice@wildsouth.org if we can help. 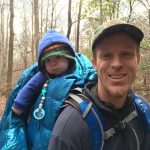 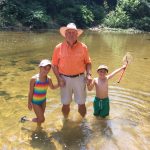 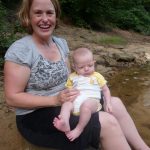 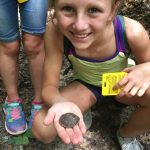 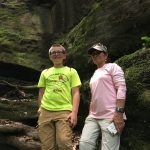 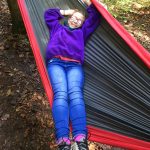 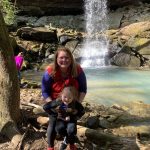 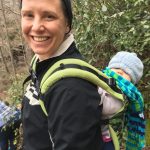 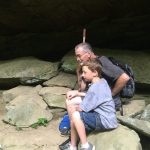 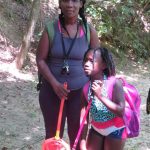 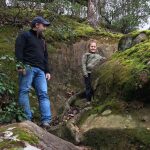 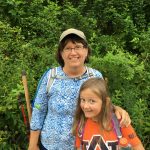 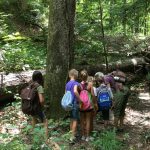 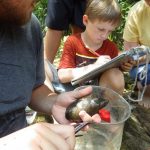 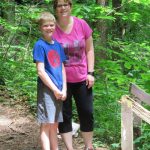