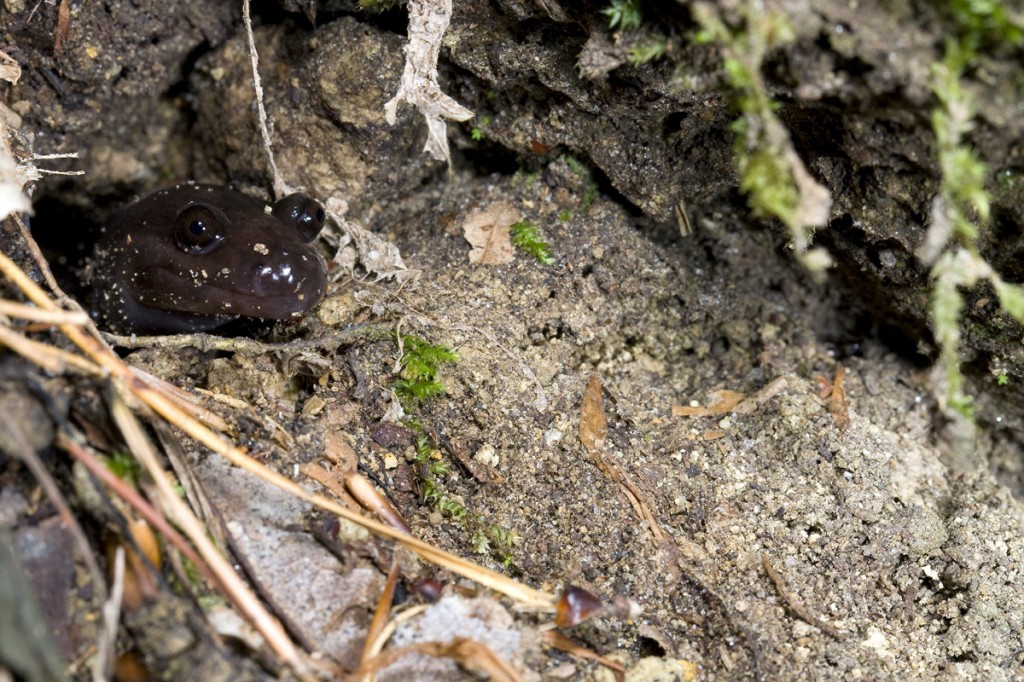 The Red Hills Salamander is a really large terrestrial salamander – about 10 inches long! They are a brownish gray color and were not known to exist until around 1960.

Red Hills Salamanders are incredibly unique! They are thought to only live in a small area of only about 50,000 acres in South Alabama near the Conecuh National Forest and are highly elusive. After students at Fairhope Elementary School in South Alabama campaigned, these salamanders became the State Amphibian of Alabama in 2000.

These amphibians spend most of their time in burrows in the ground and emerge to eat insects on forest floor. They prefer steeper slopes and old-growth forests for cooler, damper climates and habitats that sustain their food source.

Red Hills Salamanders have been protected since 1976 because of how small their habitat ranges, how specific their habitats need to be, low production rates, slope erosion and deforestation of habitat. This makes them incredibly important subjects for research and major Alabama- North Carolina connections have formed around these studies.

Mountain High Outfitters have been supporters of Wild South’s work in Alabama, including the protection of the Conecuh National Forest and some of the sensitive Red Hills Salamander habitats. Business and organization partnerships like this are vital to the conservation of wildlife habitats and ecosystems across the region.

–And J.J Apodaca, a great friend of Wild South and a biology professor at Warren Wilson College, has been studying this species for years. J.J. is an amazing resource for wildlife research and a mentor to some of Wild South’s interns. Check out a story on J.J.’s and his research HERE! 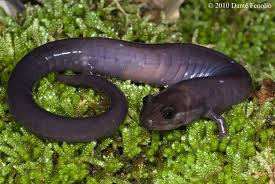