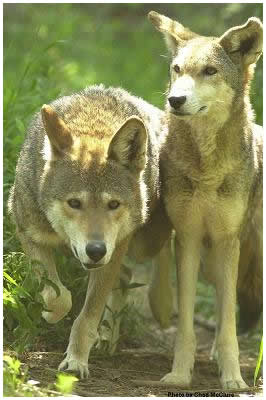 As winter finally starts to melt and the first green glow of tulip poplar blossoms rise over the mountains, we take a moment once again to be thankful for the magnificent diversity of life in the Southeast. This is one time a year when people celebrate the tiniest things, like the first sprout on the forest floor, a bee in the backyard garden, or a few notes from a morning songbird. However, scientists now realize that there is something larger at work behind the scenes of a truly healthy ecosystem.

The loss of predators in the Eastern United States over past centuries has had a dramatic effect on the health of ever part of the region’s ecosystem—from prey populations, to vegetation, right down to the water itself. The red wolf, Canis rufus, has been caught in the middle of the political and environmental predator wars. Declared extinct in the wild in 1967, and reintroduced to North Carolina twenty years later, the current population of red wolves in the wild is somewhere close to 100 individuals.

A loss of red wolves isn’t just bad news for red wolves, and the biologists who study them. Red wolves eat mainly deer, raccoon, nutria, and rabbits. When left unchecked, as seen with white-tailed deer in the Northeast, populations of herbivores can decimate native plant communities and leave the ecosystem unbalanced. An out of whack ecosystem may not be able to provide essential functions such as soil creation and water filtration.

Though they once roamed as far north as Ontario and as far west as Texas, red wolves now claim only a small fragment of eastern North Carolina as home. Even this last refuge is in danger. A North Carolina Wildlife Resources Commission rule allows coyote hunting within red wolf territory. Red wolves are often confused with coyotes, and almost 30 percent of the red wolf population was killed by hunters between 2000 and 2013 (defendersblog.org, 2013). A coalition of predator defense groups has challenged the rule, which is currently awaiting a decision in federal court. It has been a very long winter indeed for red wolves. 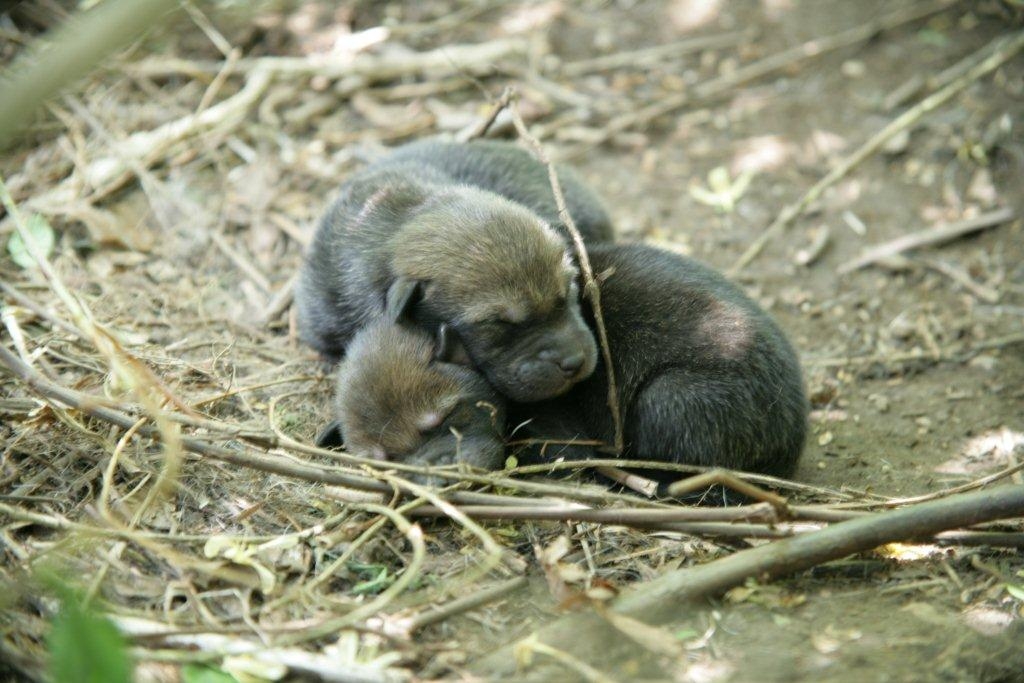 Fortunately, all is not lost for this mysterious and essential species. Defenders of Wildlife and National Wildlife Federation are currently advocating for North Carolina’s wild red wolves. Wild South continues to focus our efforts on predator education to separate fact from fiction and inspire appreciation for these often misunderstood creatures.. You too can get involved: click here to join our network. Want to know what all the fuss is about? You can visit captive red wolves at the WNC Nature Center in Asheville, NC.