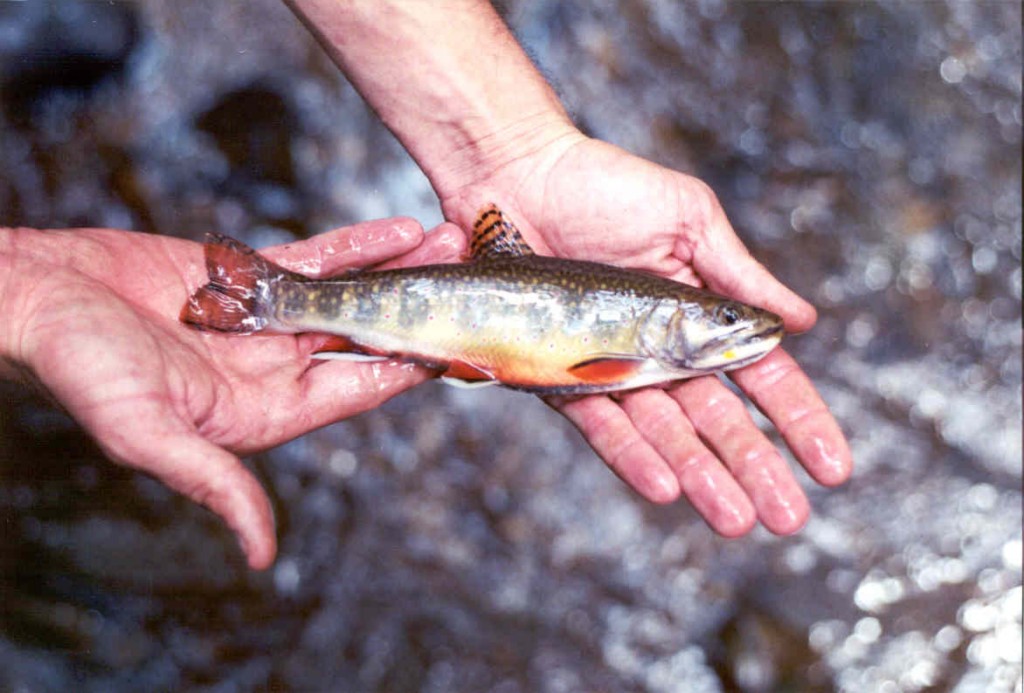 Wild South, with support from partners like Second Gear, work to protect our native wildlife – advocating through education – and you might just get to see Brook Trout Saturday August 31, 2013 in Asheville, NC at Wild Things Weekend! 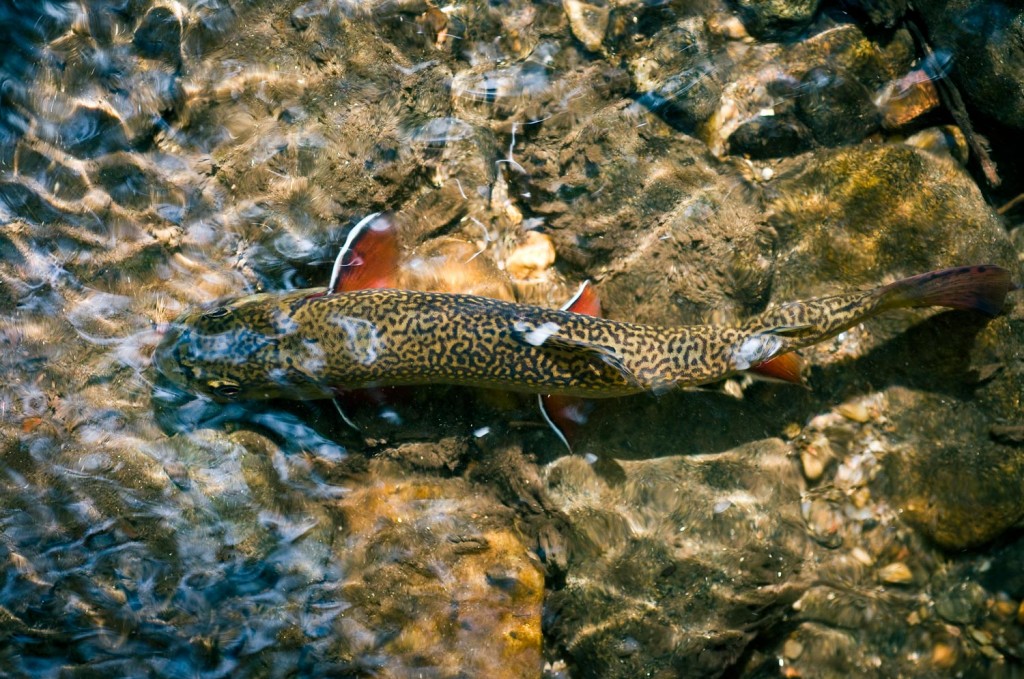 Spawning, or egg-laying, happens September through November, and the incubating period varies depending on the water temperature. The young are called alevins, and they reach sexual maturity at approximately two years of age. Their life expectancy is usually short-lived, rarely going past 4 years in the wild.

Wild brook trout thrive in cool, clean water, and their populations quickly decline in the presence of polluted or contaminated waters. In the late 1800s, intensive logging practices caused significant damage to stream habitats, with extensive erosion and siltation killing off brook trout populations. Trout from other regions of the U.S. were introduced in an effort to restore populations. 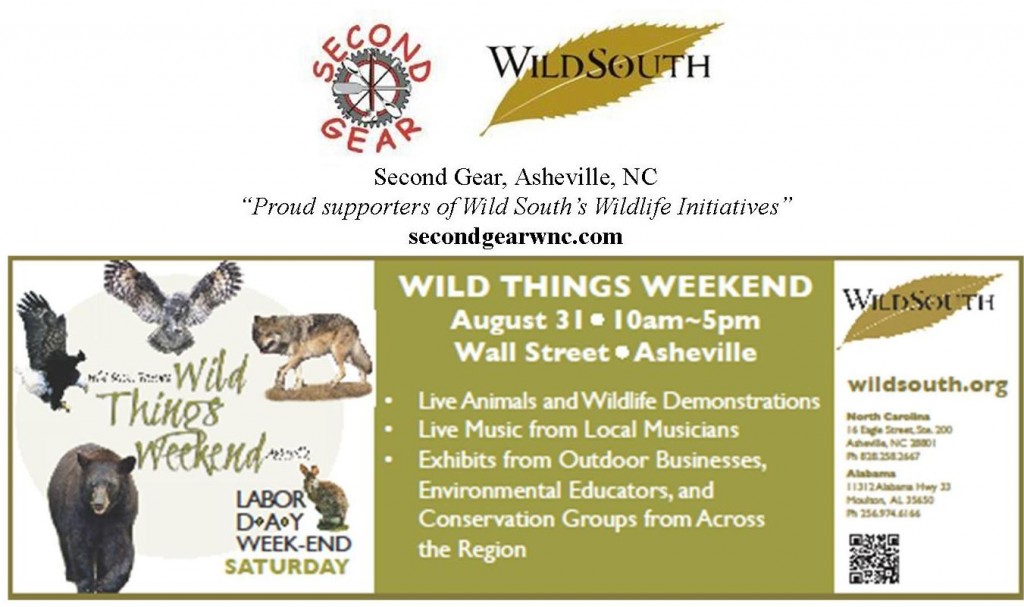