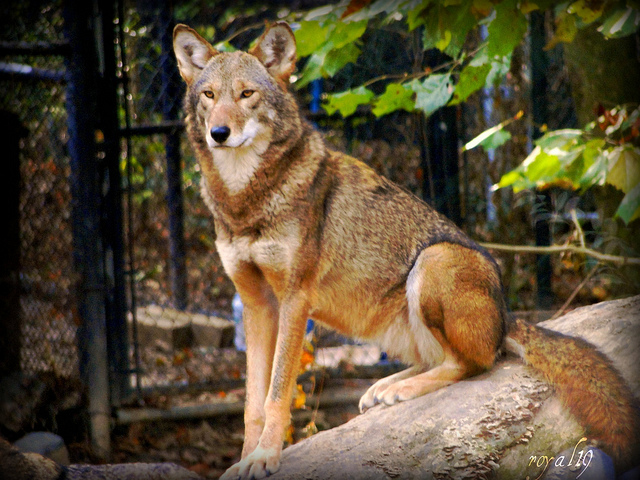 In a recent development in the fight to continue recovery efforts of the red wolf in the wild, four of the five conservation scientists who drafted the Population Viability Analysis (PVA) for the red wolf have declared that their findings were misinterpreted by the US Fish and Wildlife Service as justification for the agency’s decision to remove most remaining red wolves from the wild. These scientific experts sent a letter to the USFWS objecting to the recent agency decision to concentrate recovery efforts on the captive breeding program, asserting that the agency’s proposal will almost certainly result in the extinction of red wolves in the wild. The agency’s plan was roundly criticized across the conservation community.

This letter comes on the heels of a recent court decision temporarily prohibiting the USFWS from carrying out its plan. According to Defenders of Wildlife, A federal judge in North Carolina issued a preliminary injunction barring the U.S. Fish and Wildlife Service from removing native wolves from the wild unless they pose an imminent threat to human safety or property. 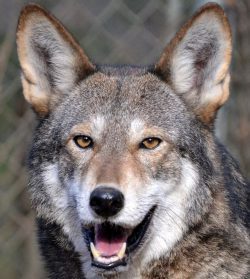 The fight is not over yet! Says Jason Rylander, Defenders’ Senior Staff Attorney, “This victory could help stabilize the wild population while the Service continues to deliberate over the fate of what was once a model carnivore reintroduction program.”

Don’t give up on recovery efforts for this critically endangered wolf! Stay tuned to Wild South, Defenders of Wildlife, and the Red Wolf Coalition for up to date information and how you can help!