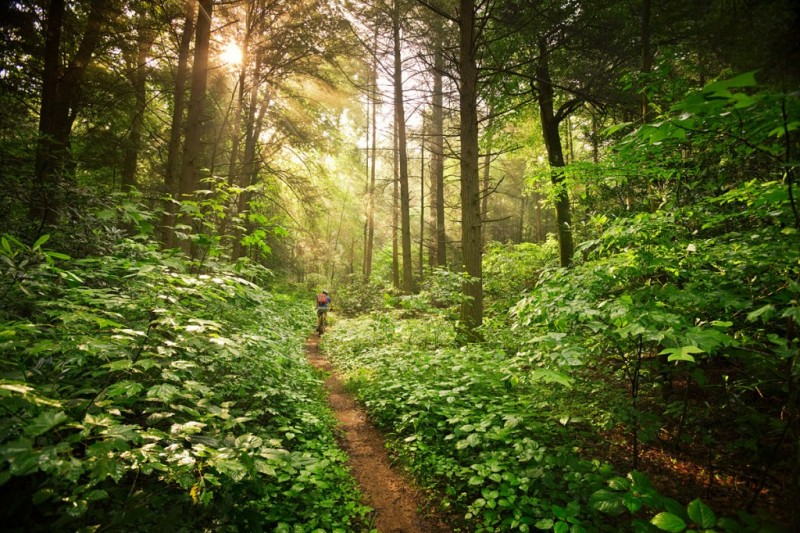 The U.S. Forest Service is in the process of revising the management plan for the Nantahala and Pisgah National Forests. Collaboration with the public is a vital part of the process. When completed, the plan will guide management of the two national forests for approximately 15 years. The future of a million acres of public land is in your hands.

Right now public meetings are underway.  A schedule of the four remaining meetings is listed below.  At these meetings the Forest Service is asking attendees what they value about our beloved Nanthala and Pisgah National Forests.

Please take a moment to share with the Forest Service what you appreciate and value most about these public lands by answering two short question on this survey by CLICKING HERE. 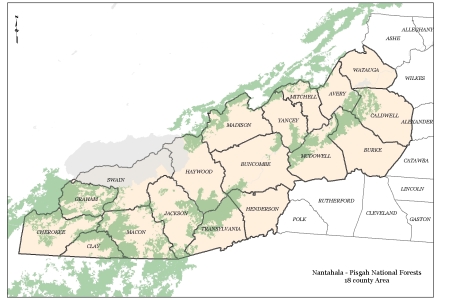 The meetings will provide an overview of the planning process, as well as an opportunity for sharing information about these two national forests.